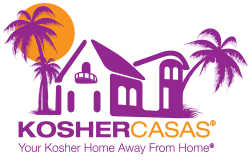 Quito is often called the “most beautiful big city in South America” due to its location in the palm of a valley situated between towering Andean peaks.

The 14,000-acre Parque Metropolitano, bordering the city’s Bellavista neighborhood, is the largest urban park in South America. (For comparison, New York’s Central Park is just 834 acres.) Hiking here, in the maze of forested paths, is a nature lover’s delight—the smells of eucalyptus and pine, the views of Quito to the west, and to the east, the valley and volcanoes beyond are unforgettable.

On a clear day in Quito, you’ll see the snow-topped Antisana, Cotopaxi and Cayambe volcanoes towering over the city.

Quito has access to many of the best entertainment, nightlife, and sporting events in the country. If you also like a rich culture, historic churches, beautiful architecture, and magnificent Andean views, then Quito and the surrounding areas is the ideal place.

With a population of around 2.6 million people, Quito is Ecuador’s second largest city (after Guayaquil) and is also the capital of the country.

The city has also made a great effort to expand and improve their park system, making for plenty of green spaces mingled within the urban center. Parque Carolina is perhaps the city’s most celebrated park and is located near the financial district. It is made up over 160 acres with walking/jogging trails, sporting areas, botanical gardens, and even a Vivarium. Other parks include the massive Parque Metropolitano and Parque el Ejido, where you’ll find art and souvenir vendors.

There are lot of wonderful day trips to take from Quito such as the Middle of the World Tour, old city, cloud forests, Quilotoa lagoon, hot springs, Cotocatchi and Otavalo to name a few. 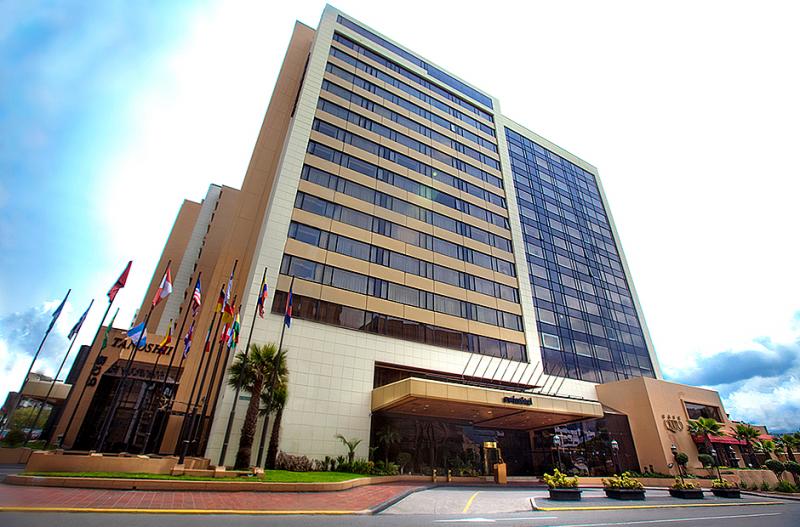 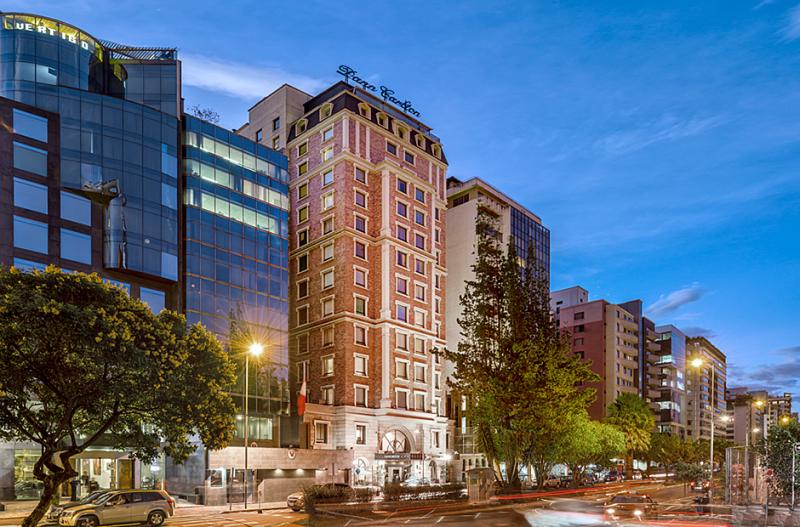 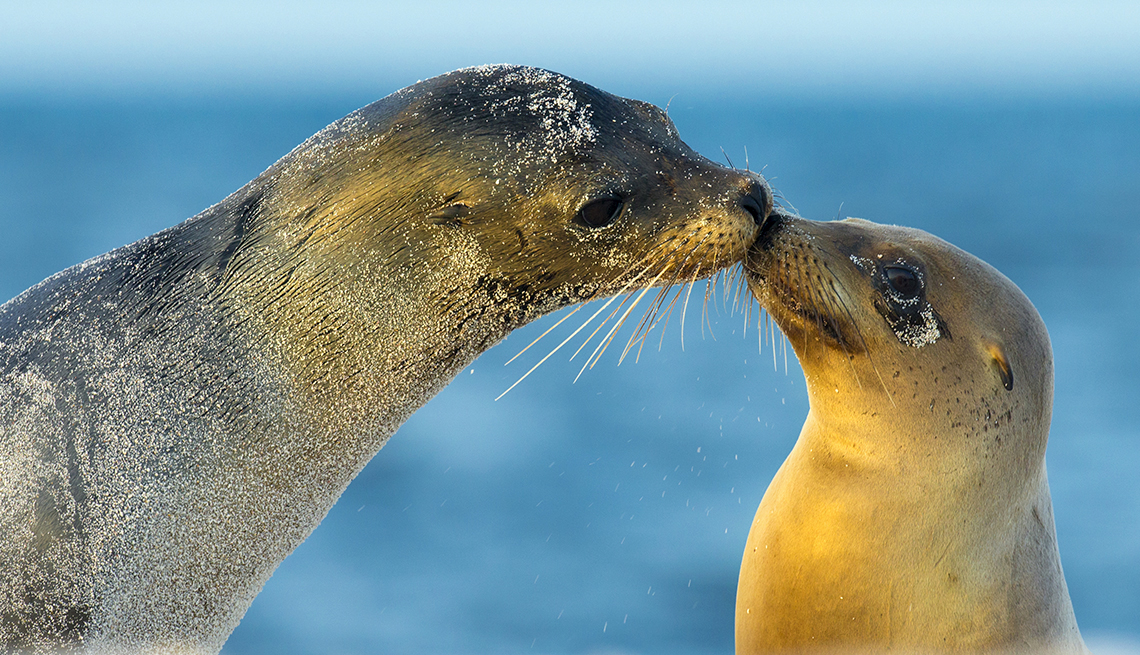 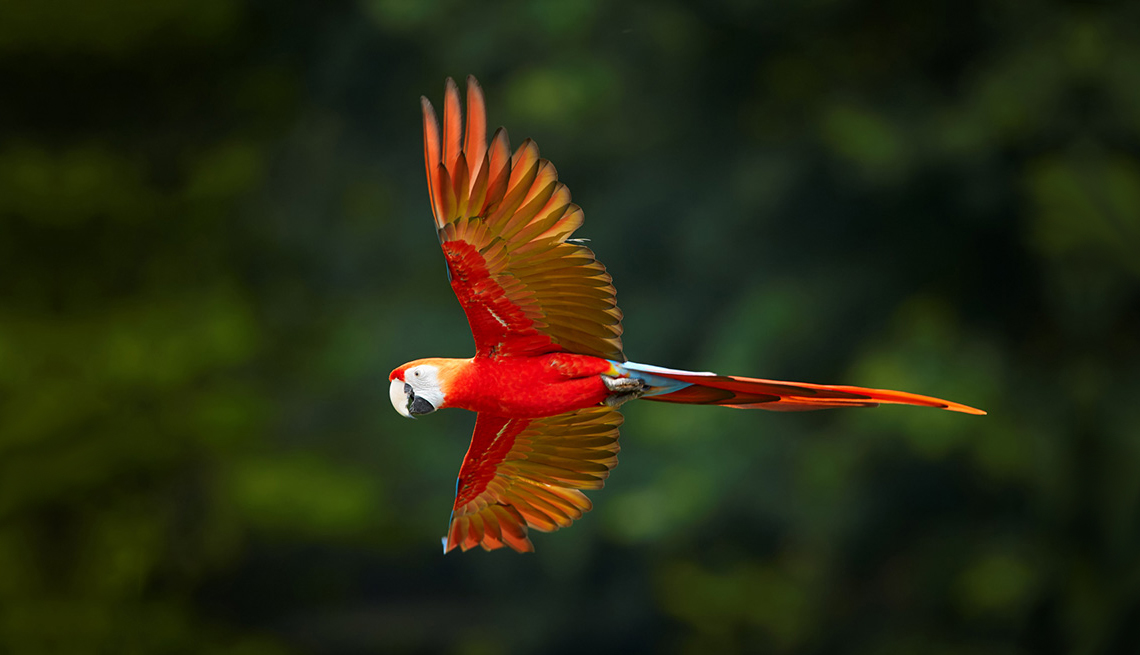 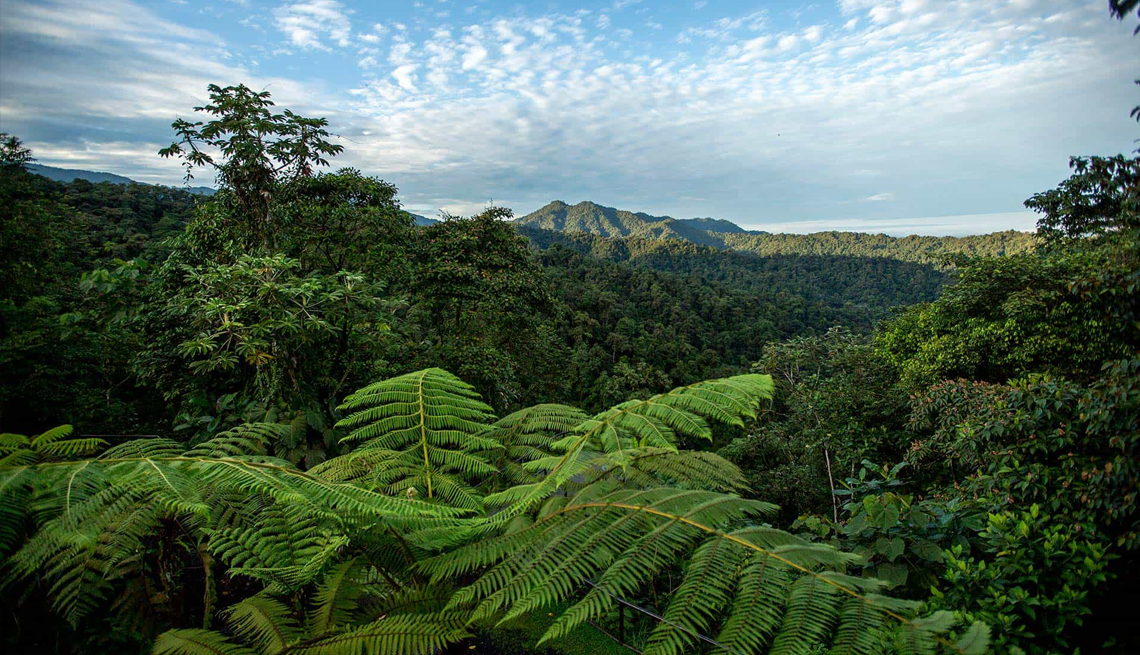